HID or LED for low beams?

Joined 12 mo ago
·
29 Posts
looking to install a HID or LED kit into lowbeams on my 04 outback, has anyone here done this??

Otherwise, everyone on the road will want to take a hammer to your $1000 Outback. And they will be right.
N

Outbacks, SVXs, XT6, 4Runner, Celica, Brat, E150s
Joined Feb 14, 2013
·
640 Posts
An HID bulb has a much larger light output source than a halogen bulb. So an HID bulb in a halogen housing will send light where it wasn't intended (usually into the eyes of oncoming traffic).

A well-built LED chip perfectly mimics a halogen bulb, and offer considerably more light where you want it, and nothing where you don't.

Great information:
Because of the higher color temperature of LEDs, they generally don't seem to cast as much light down road. So I left the high beams as halogens, but I put some decent LEDs in place of the low beams in our 04. These have a smaller light output point than the halogen, and as a result, a slightly narrower beam. 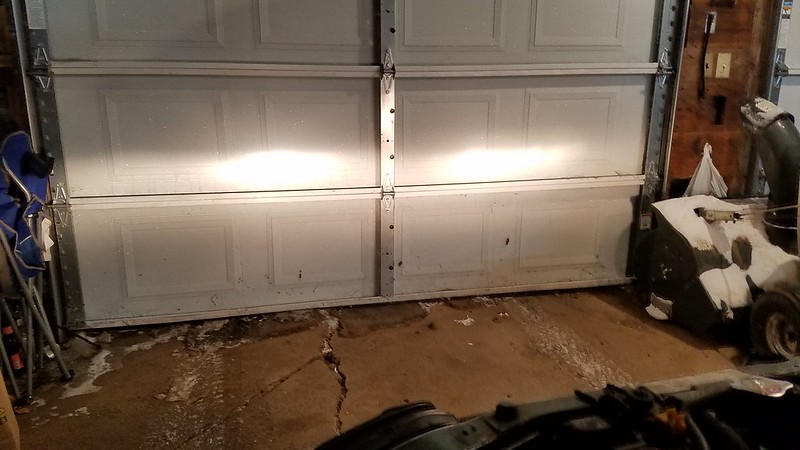 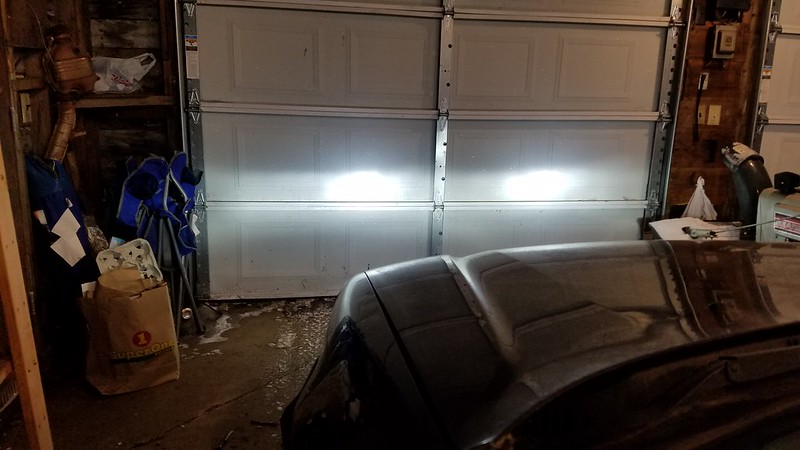 But, importantly, they do not cast any more above the cutoff 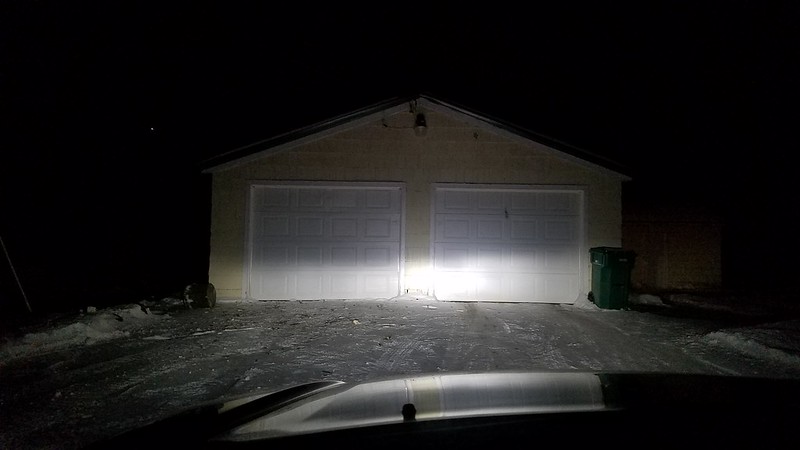 It's crucial that the lenses are completely clear. So do some searching around, and find a restoration process you like, and do that.

The exact LEDs that I used are no longer available, unfortunately.

You'll want to buy ones with a flexible braid style heat sink on the back like this:


Otherwise you'll likely have to cut a hole in the cap to fit them, in which case you'll risk debris in there.


The DRL system on these cars lowers the voltage to the low beam bulbs. When you replace with LEDs, they'll likely flicker badly, so you'll have to disable the DRLs (Easy, well-documented).
1 - 5 of 5 Posts
Join the discussion
Continue with Facebook
Continue with Google
or sign up with email
About this Discussion
4 Replies
4 Participants
Last post:
Numbchux 8 mo ago
Subaru Outback Forums
Welcome to the Subaru Outback Owners Forum, we have tons of information about your Subaru Outback, from a Subaru Outback Wiki to customer reviews.
Full Forum Listing
Explore Our Forums
Gen 5: 2015-2019 Gen 4: 2010-2014 Problems & Maintenance General Discussions Gen 3: 2005-2009
Popular Communities